Bhutan, the place of Dragon, can be spotted on the eastern edges of the Himalayan ranges. Bhutan a tiny area, registered itself with the tradition of remaining strongly influenced by all factors. Bhutan has developed itself as philosophically rich in Gross National Happiness as its’ developmental perspective and core development based on the holistic approach of welfare, safety, and well-being.

The citizens of Bhutan have culturally contented, also they are much engaged in the agrarian society. And the people of this country are fond of extra spicy foods, which you can get smoke out of your ears. Just kidding! 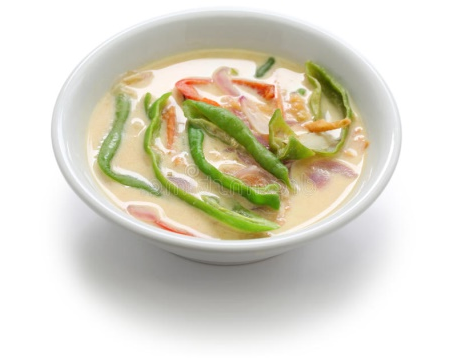 Okay, kick-starting With Ema Datsi,- an indigenous of Bhutan it’s also the official dish, basically a stew made with Yak cheese and lots of red and green chilies, And it’s not like you will get one taste in all places, every chef has their own technique to serve, may it will be soupy or maybe tiny-Winny extra little cheesy, and it is also the official dish of Thimphu, and you can find the dish in Chang Lam, Thimphu.

What’s on the second list, of mouth-watering eateries in Bhutan for you, it’s Shakam Paa, if you think it is similar to Naga food and Chinese, then it’s a myth, shakam paa is a dish of dried beef, slightly popular in Bhutan, mixed in butter and cheese, which is a source of protein, and staple diets among the citizen of the country, and you can taste it in Dorji Troy Restaurant in Thimphu. 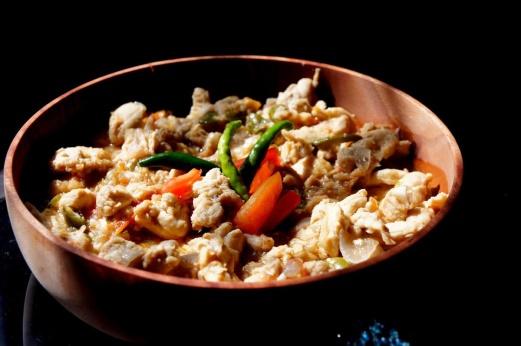 Another dish! On the list, to make your nostrils aromatic, with the smell of boiled chicken. Don’t you want to check, of course, you are right, so Jasha Maru, is a boiled spiced chicken stew, with green chillies and dare you to try the dish, as it’s the most deadly spiciest of all, which is served with red rice, want to try then too, visit San Maru Restaurant in Norzin Lam, Thimphu. 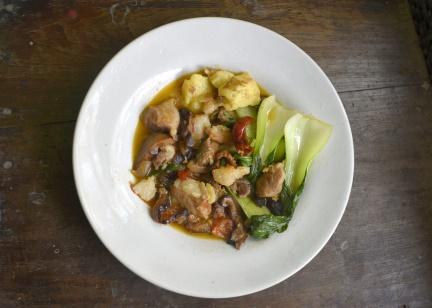 Do you want to taste pork? people here it is! Phaksha Paa is a spicy, pork stew healthy yet yummy, made with secret vegetables and ingredients, from the forest and mist of Dragon land Bhutan. This is a prominent dish served with rice. You will get it in Folk Heritage Museum Restaurant in Pedzo Lam, Thimphu. 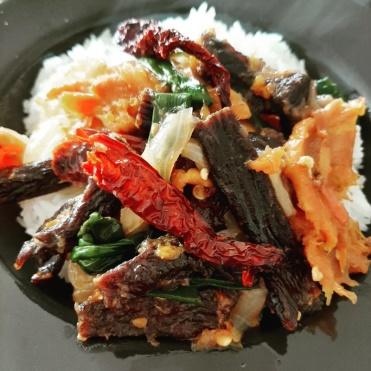 Have you wander, what the word “Datshi” means? The word Datshi means cheese, in the language of Bhutan, and the first you will learn is Dzongka. Now shakam shukam datshi is a dish served with white, yellow, and white rice. It shows you 3 colours of rice on the table, to choose from, and this dish includes dead beef, chilies, and dry cheese, and the dish is rare, there is no particular restaurant in Thimphu for this, the dish will guide you go the streets of Bhutan, and roam around searching for it, you can find it in local restaurants. 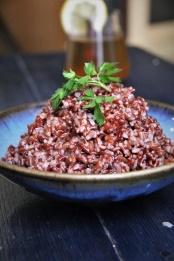 When there are lots and lots of dishes to explore, then why we stopped on the platform of red rice, in a moment you will identify the reason, just a moment, People of Bhutan values quality more, and rice in common in the world, but what is this red rice? Well-organic rice, grown in the land of the fertile soil of Paro valley of Bhutan, rich in minerals and nutritious, gets cooked in less time as its milled partially. You can find this in almost every restaurant in Thimphu. 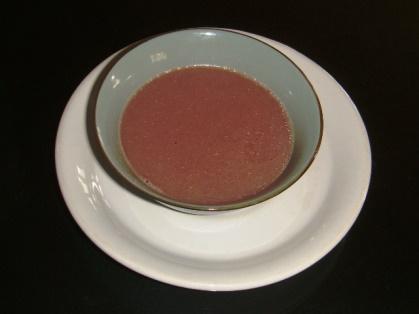 Now, have you heard of tea, made with butter, not with milk, with ginger as a prominent ingredient? Every country has its own taste, and Bhutan is of the same, Suja, in Bhutan is also called Po Cha or Goor Goor, it gives comfort to your neck, and it is made with fermented yak butter, from fresh yak milk, no added extra salt, as it is already extra salted, Suja you can also find in Nepal and some parts of Tibet but with cow’s milk. But if you want to taste the original Suja, visit Bhutan in the month of December, it’s really famous for the cold weather to keep you warm. 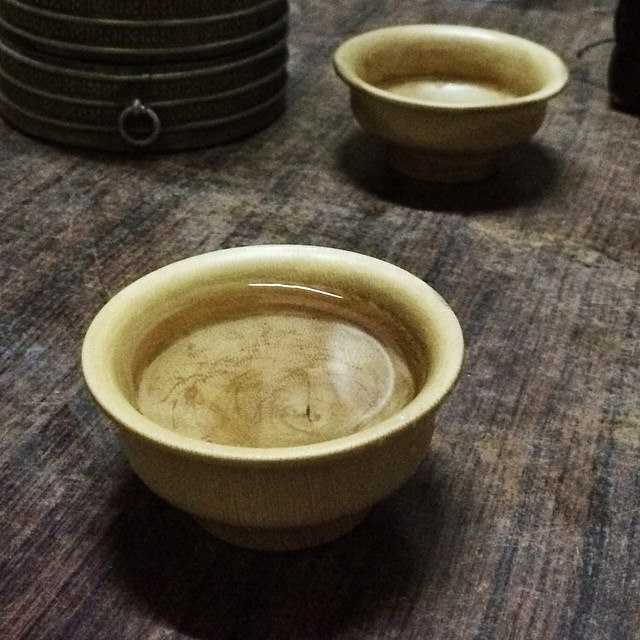 Its the Traditional alcohol of Bhutan, ready to take you to its colourful world, made with fermented rice, wheat, maize, millet, and barley, strong to your nostrils and strong to capture your brain to lose the senses of logic and keeps you in dreamland, where you enjoy your gala time. Ara in some parts is made with butter and egg. With Ara there are two more on the list Banchang and Sinchang made with fermented rice one is hot and one is chilled. 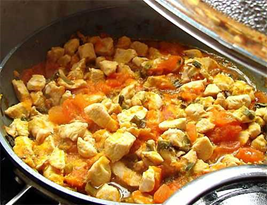 Hey! Don’t panic if you are vegetarian, Bhutan has dishes that are for you too. Zow Shungo is healthy as hell, boiled with care, with ingredients from the precious forest of Bhutan, not so spicy, it is made with leftover veggies, so amazing right, Bhutan tries to be rich in value, as they try to make dishes from leftovers too, it’s quickly made and served with love.

Last but not the least, Khur-le Bhutanese Pancakes, a sweet dish, though Bhutan is fond of spicy things it’s not like Bhutan doesn’t have sweets, it’s a dish you will find in winter, Khur-le is a dish made with buckwheat, ideal for breakfast, made with eggs and sauces and little sugar for taste only.

There are common, foods, like noodles, called Puta and momos, boiled and fried too, and normal soups and things too but these are the exotic foods of Bhutan, which you must try, and before planning a trip, do check Trippybug for deals of hotels, flights, and direct car rentals. Also do let us know which dish you liked the most and which at first you are going to try.